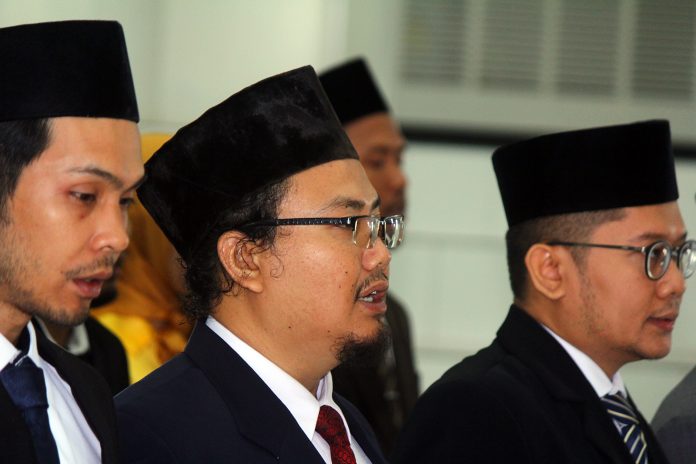 In addition to Azmi, there were 22 Educational support Personnel and two lecturers who were inaugurated at the UMRAH Structural and Functional Official Inauguration ceremony.

This inauguration is the result of the first Open bidding of Non-PNS Officials conducted by UMRAH since the beginning of February.